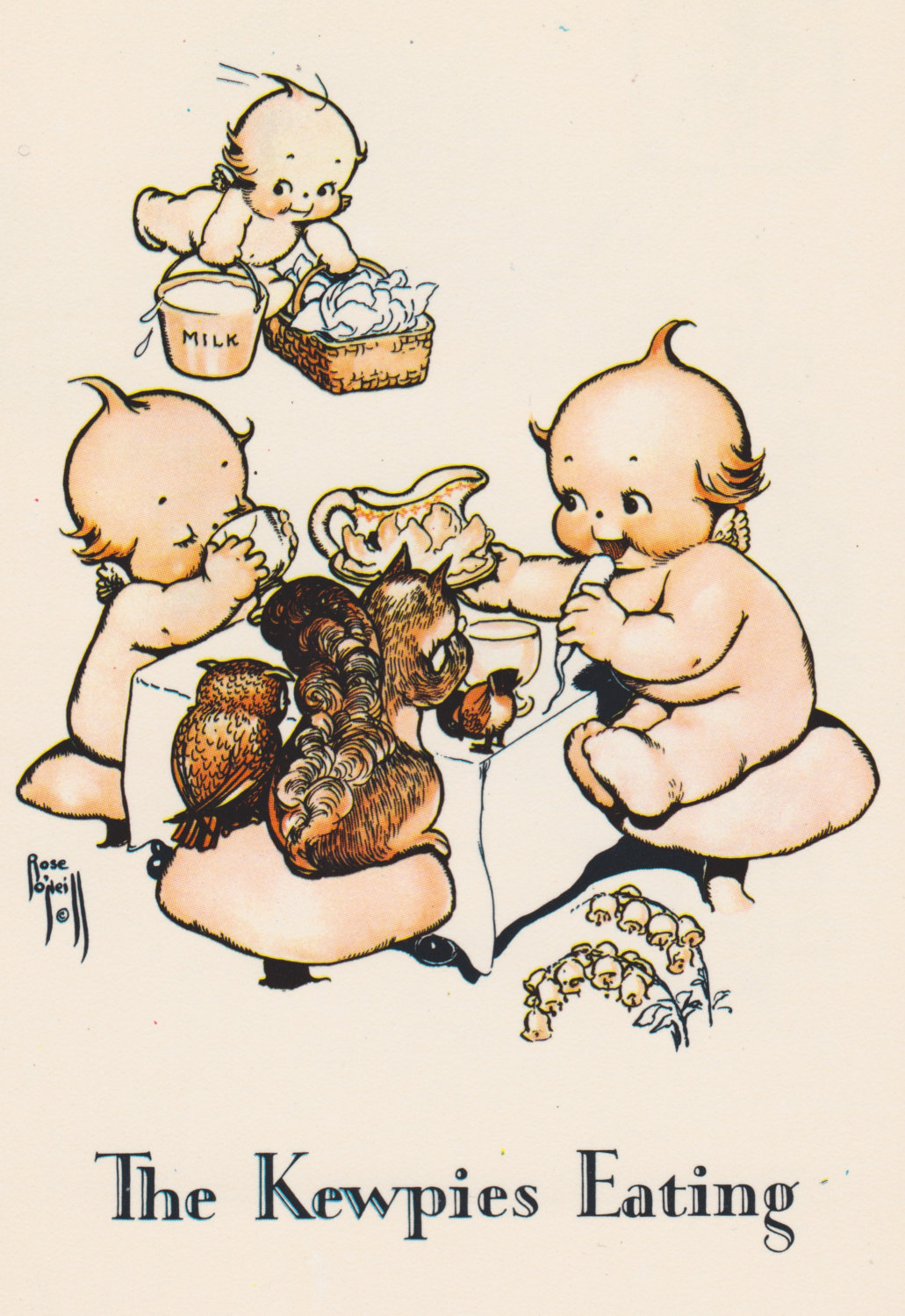 Smiski Glow in the Dark Series 2