Barbapapa is a 1970 children's picture book by the French-American couple Annette Tison and Talus Taylor, who lived in Paris, France. Barbapapa is both the title character and the name of his "species". The book was the first of a series of children's books originally written in French and later translated into over 30 languages. [Wikipedia] 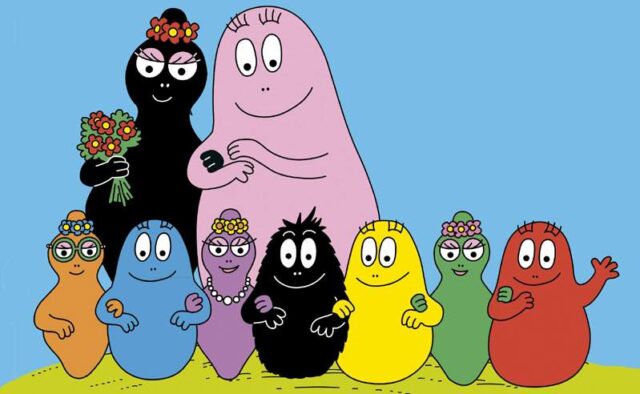